Extras
All
The Pleasure Gap: what it is and why it needs to go

The pleasure gap is at the core of the latest sexual revolution, the one that’s all about female pleasure. 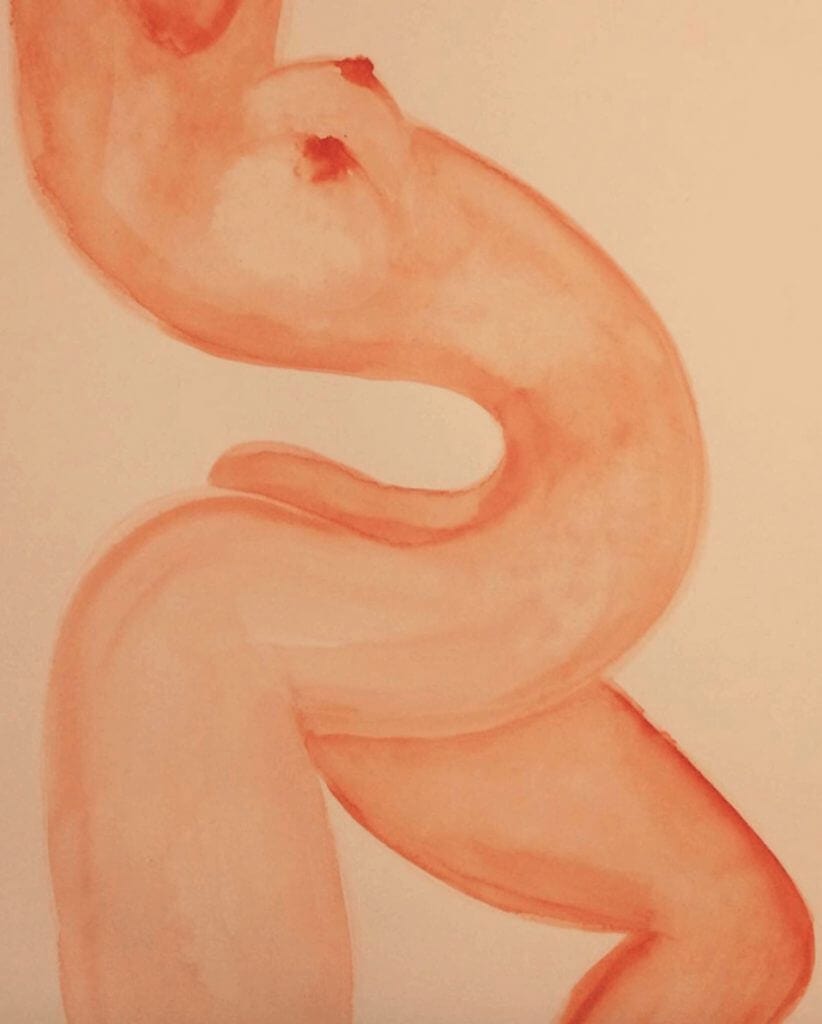 Beyond a buzzword and more than a mere trend, it’s at the core of the latest sexual revolution, the one that’s all about female pleasure. The key? Moving on from dated dynamics to reclaim our sexualities away from the heterocentric couple narrative.

A key term in the contemporary sexuality vocabulary, the pleasure gap means just that: men and women don’t derive the same amount of pleasure from sexual intercourse and the gap is significant. Unsurprisingly, it’s women that are left out. There’s enough to say about it to generate a whole book, The Pleasure Gap: American Women and the Unfinished Sexual Publication, the latest work by writer, journalist and expert Katherine Rowland, published this February.

The data is clear: while men reach orgasm during 85% of intercourse, straight women do so only 63% of the time (gay women have it much better with 75% of orgasm-inducing sex). Another survey, conducted in the US in 2017, further increases the gap to 95% for (straight) men versus 65% for (straight) women.

… and faking it more.

What’s even more telling of the current sexual cimate is a persistent pressure to keep faking it: a study revealed 80% of women fake orgasm during half of their intercourse while an eyebrow-raising 25% fakes almost every time (during 90% of intercourse).

What’s causing our eyebrows to raise isn’t judgement so much as taking the measure of the lengths many of us will go to in order to preserve male ego and keep them from wondering if they really know what they’re doing. Some do, many don’t; the energy wasted on performing convinving climaxes would be much better spent on educating the still largely uneducated masses but then again we should place the focus back on ourselves.

Women on a mission!

Educating men would be charitable but we ought to start by educating ourselves. We all know, more or less vaguely, where everything is and what it looks like. But we’ll never be the true masters and engineers of our pleasure until we take the time and put in the work to truly figure out what gets us going. Whether the goal is to channel that knowledge in our future encounters or simply establish a sustainable solo sexuality, information is power; exploration is key.

The tools maketh the (happy) woman.

The perfect tools to do so are the new-generation toys whose sole purpose isn’t to entertain X-rated fantasies but truly teach us what works, what doesn’t, what we’re really really into and what we could do without; be it through external vibrations à la Yumi or the internal “shockwaves” that are Yoana’s signature or both internal and external stimulation with Yulia and Yasmin.

And so we’ll keep exploring and taking our pleasure in our own hands, albeit with a little help. One orgasm – or three – at a time. 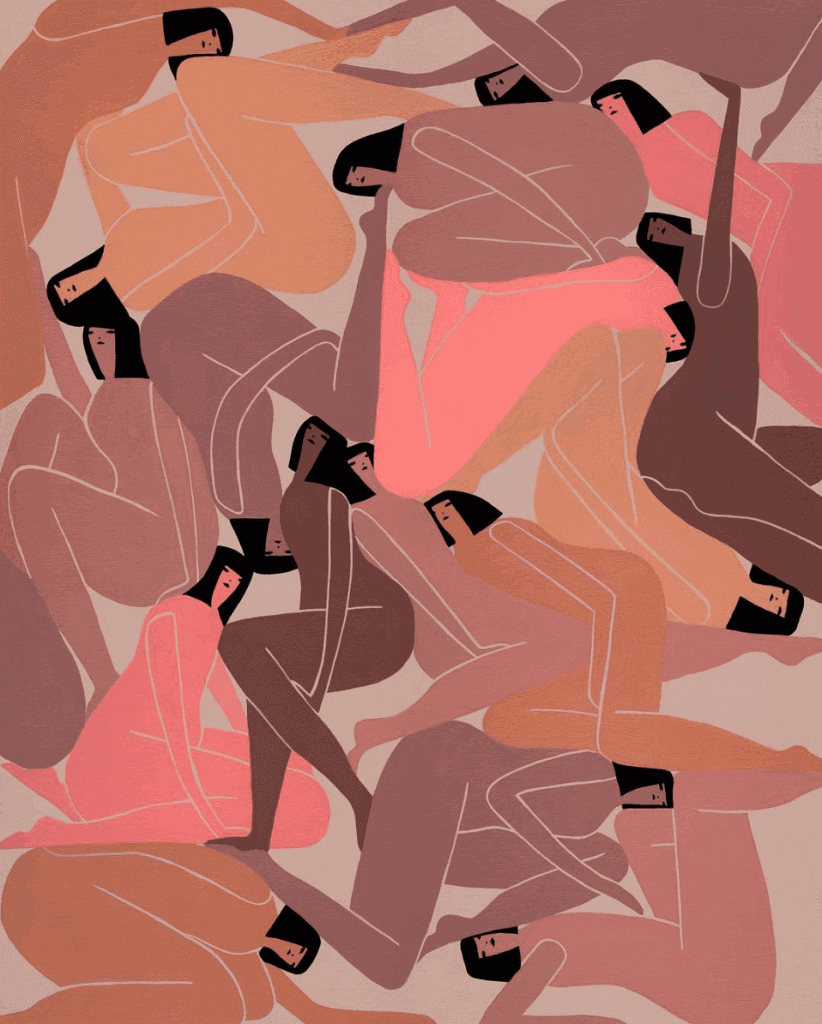 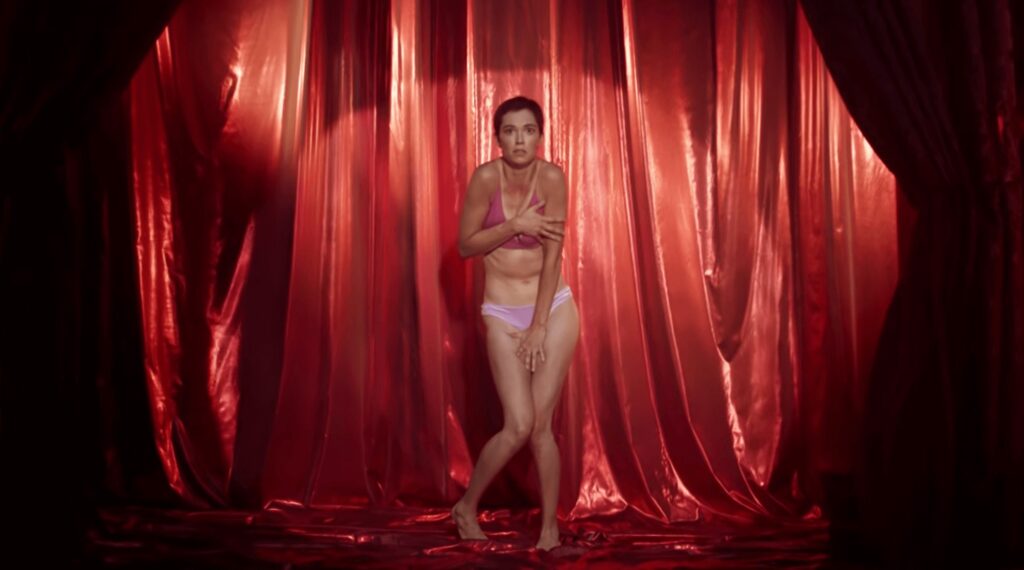