Extras
All
The silent orgasm: does it even count?

Why is the silent orgasm even a thing? Because there still are many expectations and beliefs attached to the female orgasm.

With a clear goal to separate fiction from reality in the way we experience sex today, the Orgasm Library of Real Sounds project gathered a panel of nearly 1,500 adults. One of the most enlightening takeaways was how 43% of the men and 35% of the women considered that “moaning and crying out is indicative of good sex”. Beyond the common misconceptions, lies an element of truth worth considering: while loud sex isn’t necessarily good sex, getting vocal and loud can set the right mood and generate more excitement in both parties. 52% of those men and 60% of the women confessed to using moaning and sounds to arouse their sexual partners.

Are women having noisy orgasms on purpose?

A study conducted by Gayle Brewer and Colin A. Hendrie, published in 2010 in Archives of Sexual Behavior, indeed suggests an intention behind the noises.  The gathered data “clearly demonstrate a dissociation of the timing of women experiencing orgasm and making copulatory vocalizations and indicate that there is at least an element of these responses that are under conscious control, providing women with an opportunity to manipulate male behavior to their advantage.”Let’s kindly ignore the manipulative woman narrative to focus on the more positive, altruistic may we say, aspect, which clearly transpires in this further finding: 87% of the women approached during the study admitted to making noise to boost their partner’s self-esteem.

Silent orgasms against the male gaze.

As the Orgasm Library demonstrates and as most women could attest to, orgasms come with a wide variety of soundtracks. The physical mechanics of orgasming involve muscular tension, release and contractions beyond our control; sound, on the other hand, is something we choose to produce, with varying degrees of awareness.If the loud orgasm seems to serve a purpose, does that mean the silent ones should be discarded de facto? Clearly there is nothing wrong with choosing not to act out the loud orgasm script and every woman needs to realise as much. What needs to change is the common one-note misrepresentation of female pleasure in a male gaze-dominated world. We need to speak up against the default-moaning-and-groaning narrative. Girls, it’s time to get vocal! 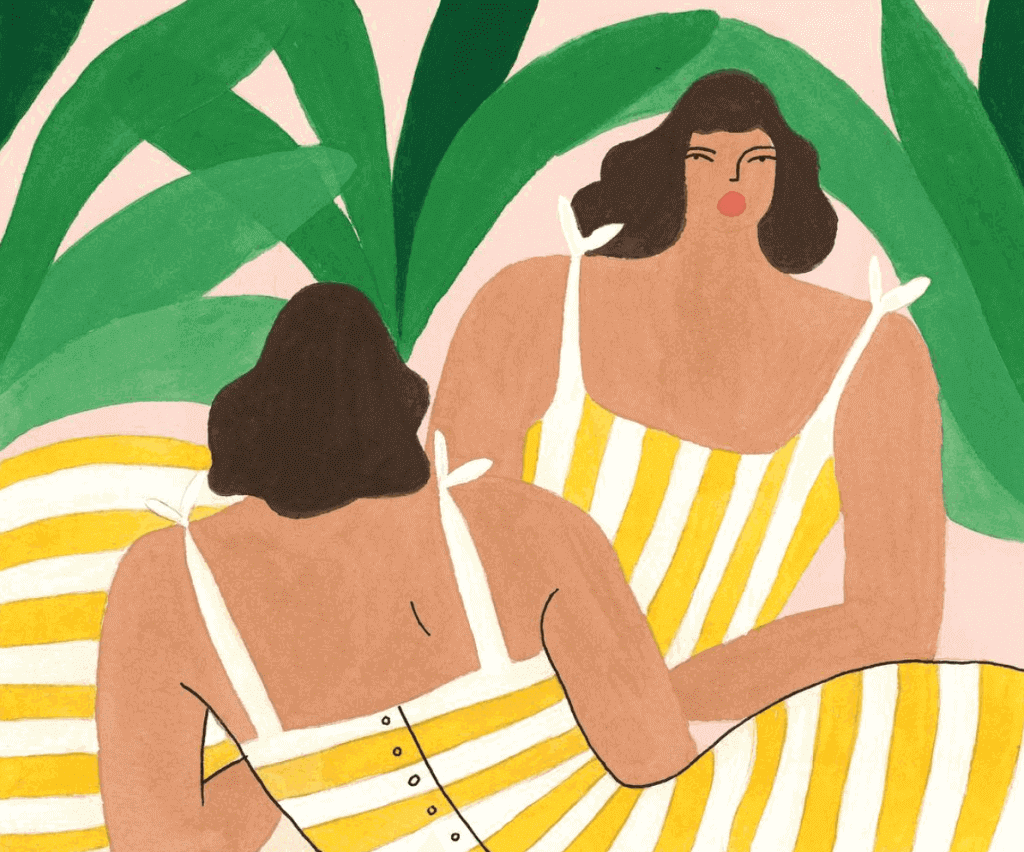 Happy vulvas: a simple guide to the perfect intimate wellness routine
Essential to preventing infections, itching and UTIs, intimate hygiene is fundamental. This is a guide...
da Giada | 3 April 2022