Extras
All
Ghosting, gaslighting and love bombing: an ABC of toxic relationships

Ghosting, gaslighting and love bombing are expanding the new relationship lexicon. But should we think twice before using them?

Beyond the buzz, these words are telling the tale of our increasingly complex modern-day relationship dynamics. Infused with an aura of pop psychology, they almost seem to double up as clinical diagnosis while also defining a new normal for the current generations. But what do they truly mean? And what does it mean that we are so ready to use them?

Social media have provided very fertile grounds for this new vocabulary to grow and thrive, with a little help from algorithms, a tendency to exaggerate and a number of hashtags on self-love and self-care. We cannot help but wonder though: is this new language making us more sensitive and prone to empathy or is our overusing them doing more harm than good?

According to psychologist Nick Haslam, the spectrum of concepts such as abuse, bullying and trauma is wider than ever. This means we are more vulnerable and more sensitive to harm, with increased awareness of human emotions and suffering. He exposed these theories in “Concept Creep: Psychology’s Expanding Concepts of Harm and Pathology, describing how clinical language enters everyday language to refer to more common phenomenons.

The evolution of language is fundamental if society makes good use of that knowledge, Haslam explains. This change can help understand and give greater awareness of psychological consequences of things that happen to us, encouraging us to call out what we used to tolerate and identify harm that used to be ignored.

Naming specific behaviours helps us identify them and figuring out what’s wrong. However, the more these words grow to acquire new meanings and implications, the less precise and ultimately meaningful they become. We should remember these words refer to specific behavioural patterns more so than isolated occurrences.

What is love bombing?

Like its name suggests, love bombing is a form of psychological manipulation that involves intense displays of affection and attention towards someone, generally at the beginning of a relationship, with a view to influence them and create emotional dependency. This toxic courtship can be identified from the constant and dramatic declarations of love, emphasis on the exclusive nature of the relationship and being obsessed with the other person and their needs. Unlike healthy and genuine proofs of love, love bombing stems from a self-centered and anxious quest that is ultimately about the ego boost.

Formed by a series of subtle manipulations, gaslighting is practiced for a specific purpose: driving someone insane. The term is derived from the 1944 film Gaslight, in which a husband uses trickery to convince his wife that she is mentally unwell so he can steal from her. Nowadays, the term describes attempts to make a person question their reality, themselves and their perception of things. The person is isolated, cut off from their social circles, made less and less autonomous and ultimately made to question their own actions and wonder if things they did or saw only happened in their head.

In an age of online encounters and being left on read, ghosting refers to the practice of ending relationships by simply disappearing, without giving a valid reason while making oneself unavailable. It most definitely an immature and aggressive way to break up, one that seems to suggest “I was never really there” and “we never shared anything”. Or is ghosting more simply about forgetting to reply? Either way, don’t do it.

Social media and the age of trauma

These are troubled times, and while the past years have been testing to say the least, the future isn’t looking particularly bright at this point. The Harvard Public Health Magazine is in fact referring to the present era as the age of trauma. 4 in 10 adults are currently affected with feelings of anxiety and depression a result of stress, loneliness and isolation. For this very reason, more and more of us are turning to social media for comfort, the ultimate platform for any of us “seeking approval desperately”, a place where we can speak our minds freely and find likeminded individuals to do it with. In doing so, we might very easily overstep a number of boundaries and end up “oversharing” and exposing ourselves to the point of becoming deeply involved and inevitably vulnerable.

We are also more willing than ever to share our indignation in very public manners and embark on digital witch-hunts. Does “West Elm Caleb” ring a bell? Accused of ghosting, gaslighting and love bombing by a number of New York women, Caleb became a TikTok trend. Reprehensible though his behaviour may have been, does that really warrant global public shaming?

These words seem invested with a higher meaning, lending an air of authority to people who use them and creating a sense of immediate recognition. Let us ponder this though: if words describe situations and dynamics, when do they start shaping them? 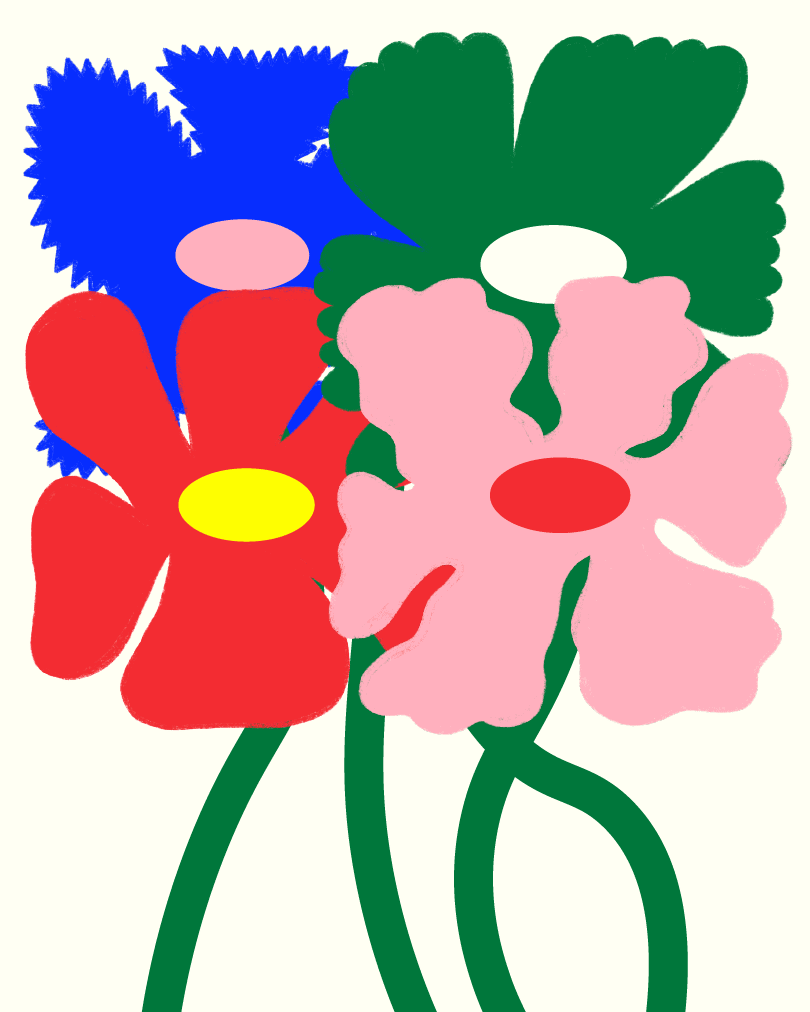 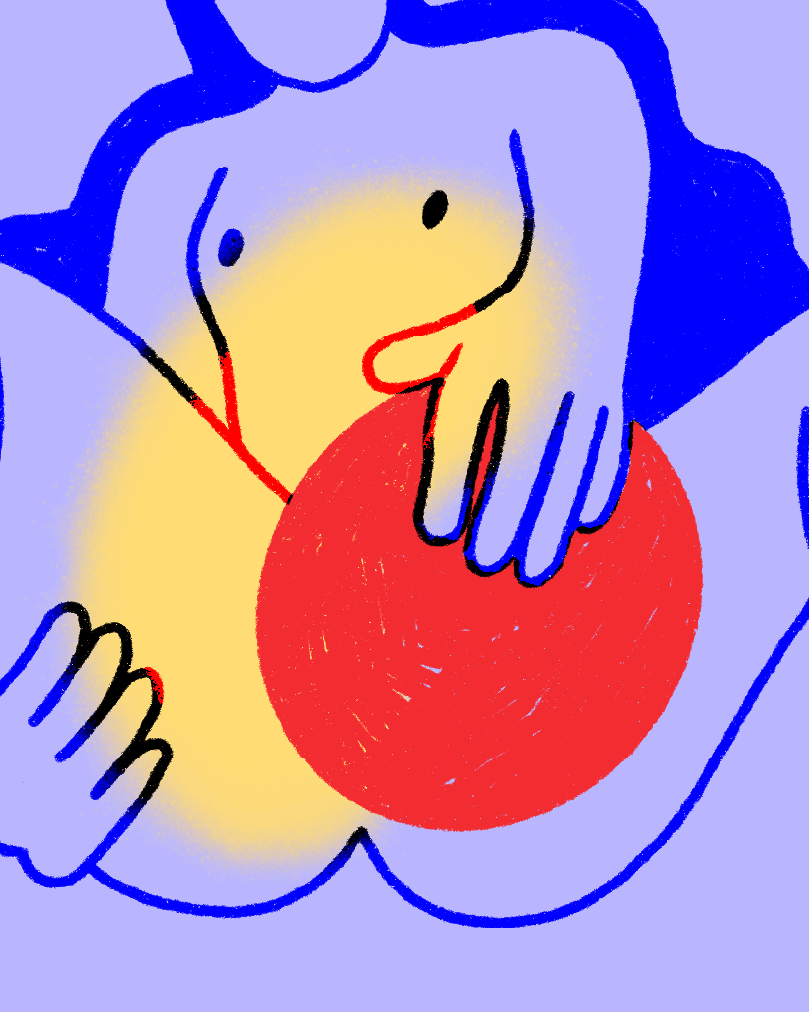 Deconstructing the perfect vulva myth
From full waxes to plastic surgery, the “perfect vulva” myth sells. Beyond cosmetic considerations, this...
By Giada | 30 January 2022 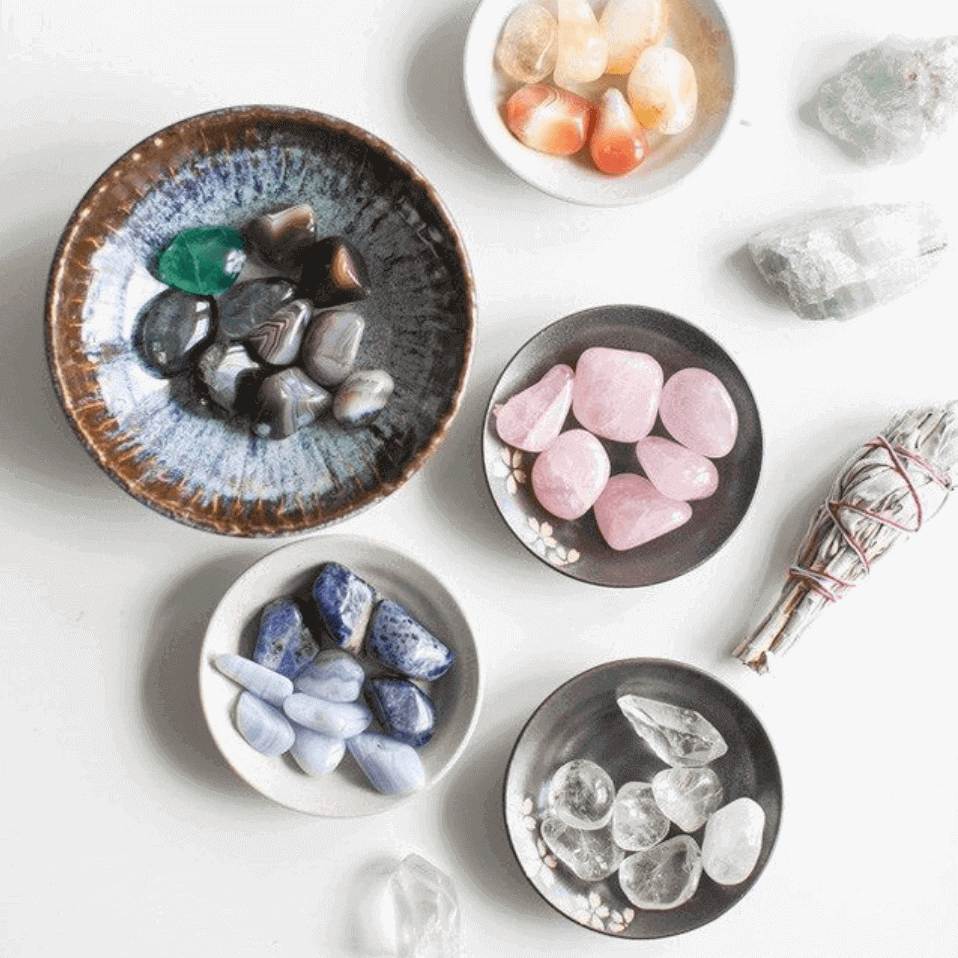 All
No charging required: All about crystals and their aura-powered vibrations
Crystals hold a power over us and our bodies, whether we believe it or not....
By Aurelie | 18 October 2020