Extras
All
Thoughts on slut-shaming, or when abuse becomes acceptable

Cemented in misogyny and hatred, slut-shaming expresses the extent of our ongoing double standards when it comes to sexuality. And beyond. 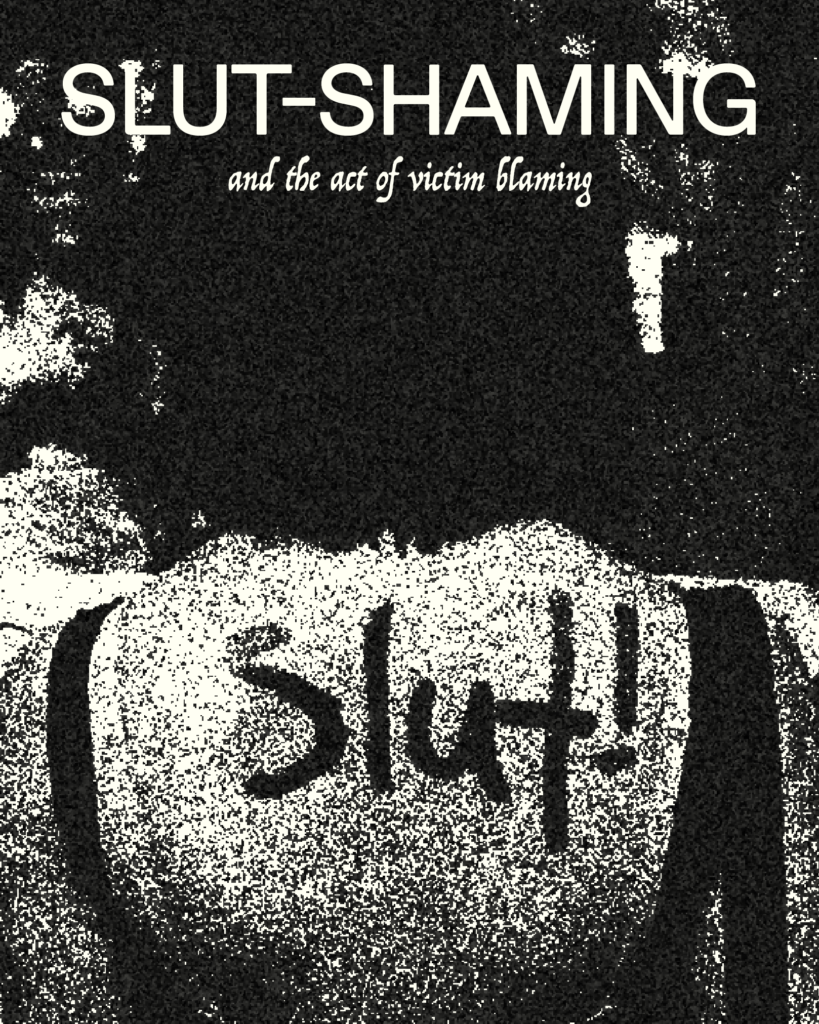 As some lament that “we can’t joke about anything anymore“, misogyny and hatred are still very much cemented in society and minimised under the guise of humour. What is slut-shaming and why is it a form of abuse? Slut-shaming has always been around, often related to clear double standards on sexuality, and nowadays amplified by social and mass media.

Slut-shaming is a component of the sexist discourse and one of the most toxic forms of incitement to hatred. The key mechanism is shame, which is provoked in someone whose sexuality (real or invented) is criticised. This often happens as a reaction to the way someone looks or behaves.

Anything that doesn’t meet social or religious conventions de facto becomes “reprehensible”. Judgement often falls on the clothes someone wears, on the people they date, especially if there are more than one or whatever number is deemed acceptable.

This kind of abuse has always been around, well before the digital age. “Putting someone in their place”, creating a sense of guilt and mocking certain individuals through slut-shaming has long been practiced in the private or public sphere, most often by cis straight males.

Slut-shaming, together with victim blaming, is underestimated as much as it is normalised. The narrative and vocabulary used in mass media to discuss sexual abuse speaks to the stigma inflicted upon women. Each one of these biased representations feeds into an ongoing rape culture, and might have a direct impact on the justice system and on public opinion on sexual violence.

The online sphere is riddled with instances of cyberbullying, one of the vectors of sexual abuse. Anonymity and the lack of consequences make slut-shaming all the easier. And the inability to remove any harmful content is another facilitator.

A 2018 study argued that this is more about power than it is about sex; sex becomes the weapon more so than the motive.

The need to change and deconstruct

Slut-shaming becomes a form of power made all the stronger by the intersection with other types of stigma, based on ethnicity or class. As such, slut-shaming practiced by women towards other women is often more complex than a simple form of internalised oppression or competition.

Slut-shaming is something of a double-aged sword, one that discriminates beyond the gender realm. It creates moral boundaries that create rigid structures not only for sexuality but also for individual identities, orientation, desires and impulses.

Victim blaming and slut shaming: when the victim is criminalized, not the sex offender – Aurelia V. Nemesu

Putting women back in their place. Reflections on slut-shaming, the case Asia Argento and Twitter in Italy – Francesca Dragotto

Slut-Shaming, Whorephobia, and the Unfinished Sexual Revolution by Meredith Ralston 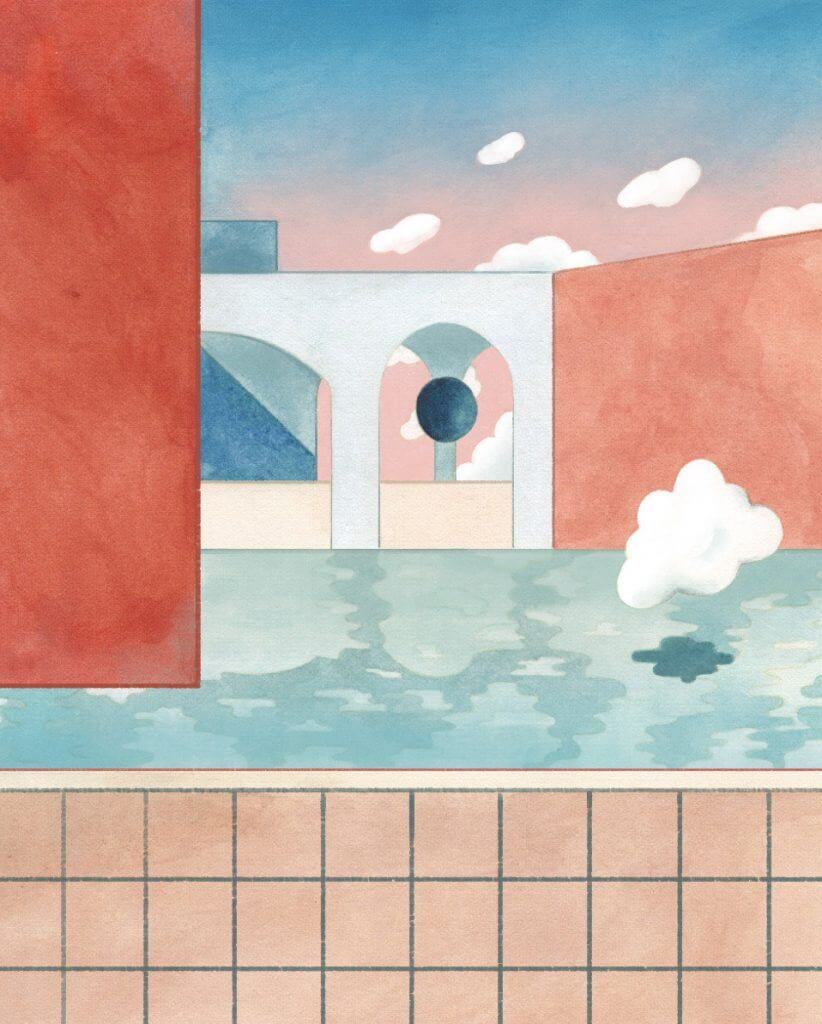 Debate & Opinions
Dating SOS! Relationships and sex in a post-pandemic world
How do you even meet new people after a pandemic, and how are you supposed...
By Giada | 17 October 2021