Extras
Transgender Awareness Month: how to be an ally?

The best way to be an ally is to hear and amplify the voices, stories and experiences of those brave enough to make themselves heard, without stealing the scene.

Nail It: Claws Out For Trans

November is Transgender Awareness Month, celebrated every year ahead of the Transgender Day of Remembrance (TDoR).

Throughout the month, people and NGOs who support the Trans and LGBQIA+ community put together awareness-raising campaigns, giving space to the voices and experiences that most need to be heard.

Useful suggestions for those who want to support the cause

Every cause needs allies. In this specific context, allies are the straight and cisgender folks who choose to support the LGBTQIA+ community and stand alongside them.

The best way to be an ally is to hear and amplify the voices, stories and experiences of those brave enough to make themselves heard, albeit without stealing the scene and losing sight of who to this day are discriminated against. The first step to becoming a good ally is to understand and accept one’s privilege.

From GLAAD (Gay & Lesbian Alliance Against Defamation), here are a few tips on how to be the right ally.

DOs & DONTs: allyship during Transgender Awareness Month and beyond

This is by no means an exhaustive list. Every situation is different and unique, but following these guidelines might help you be a decent human being.

Transgender people have existed across cultures and throughout time and history. What is new is the heightened awareness of gender diversity and the transgender community because of increased media attention in the last few decades. 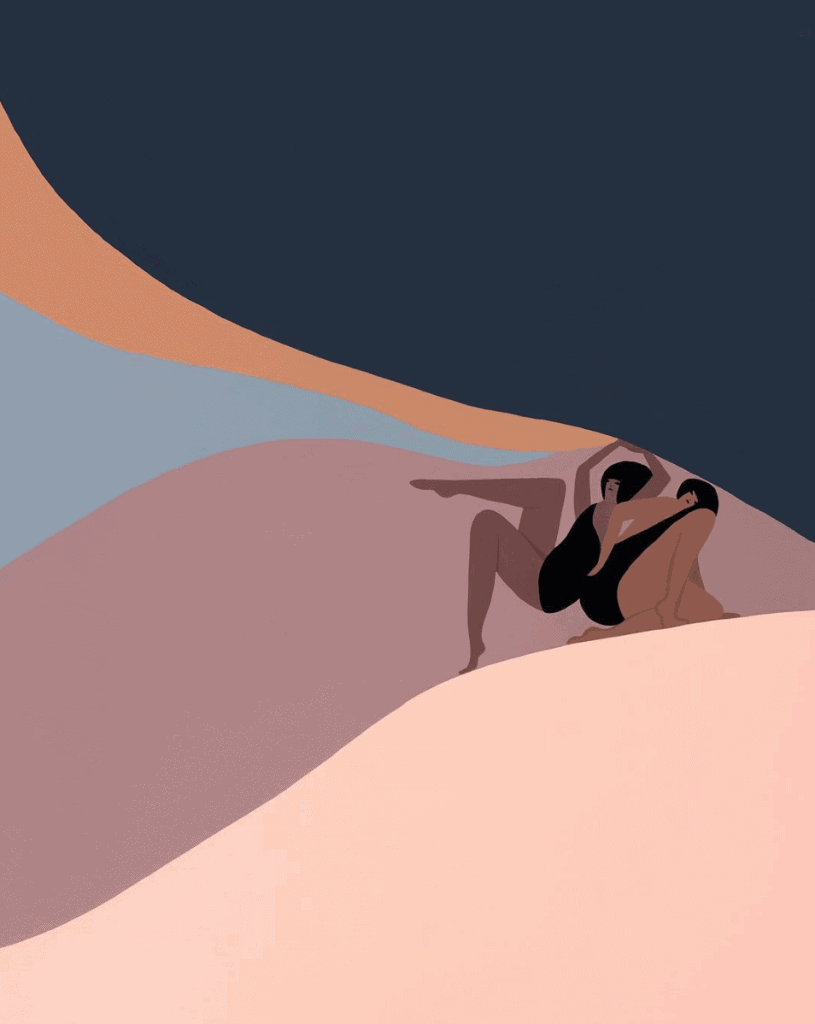 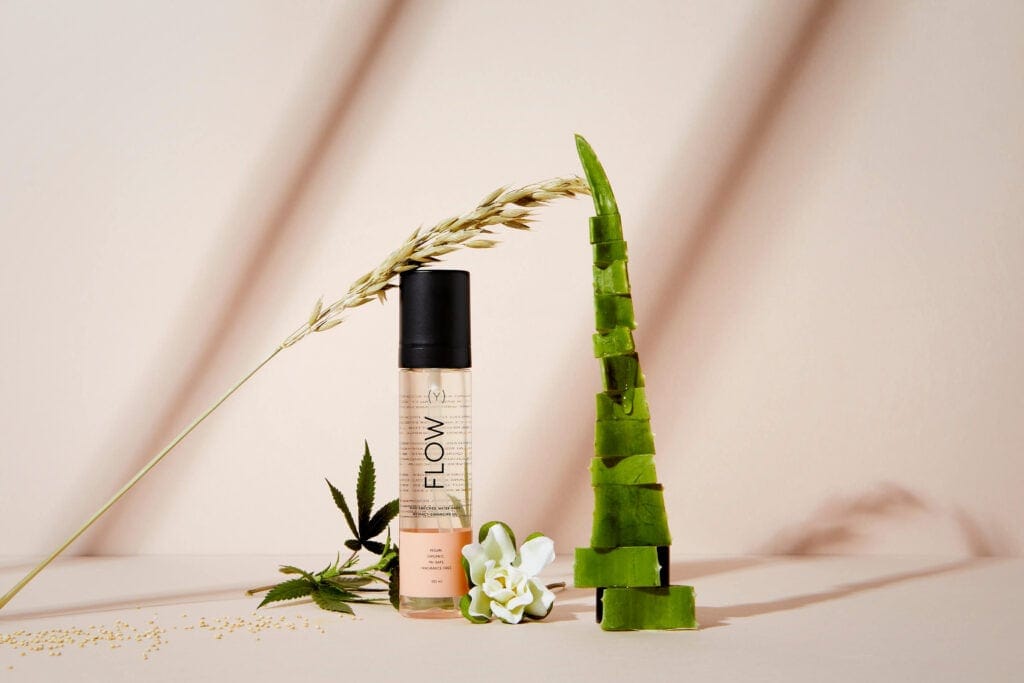 All
Lube for all: the ultimate ingredient guide
When it comes to lubricants, what isn't inside might mean more than what is. Let's...
By Giada | 24 September 2021

All
Seeking approval desperately: women and the politics of praise
World Compliment Day falls on 1 March. But is it really "the most positive day...
By Aurelie | 27 February 2022